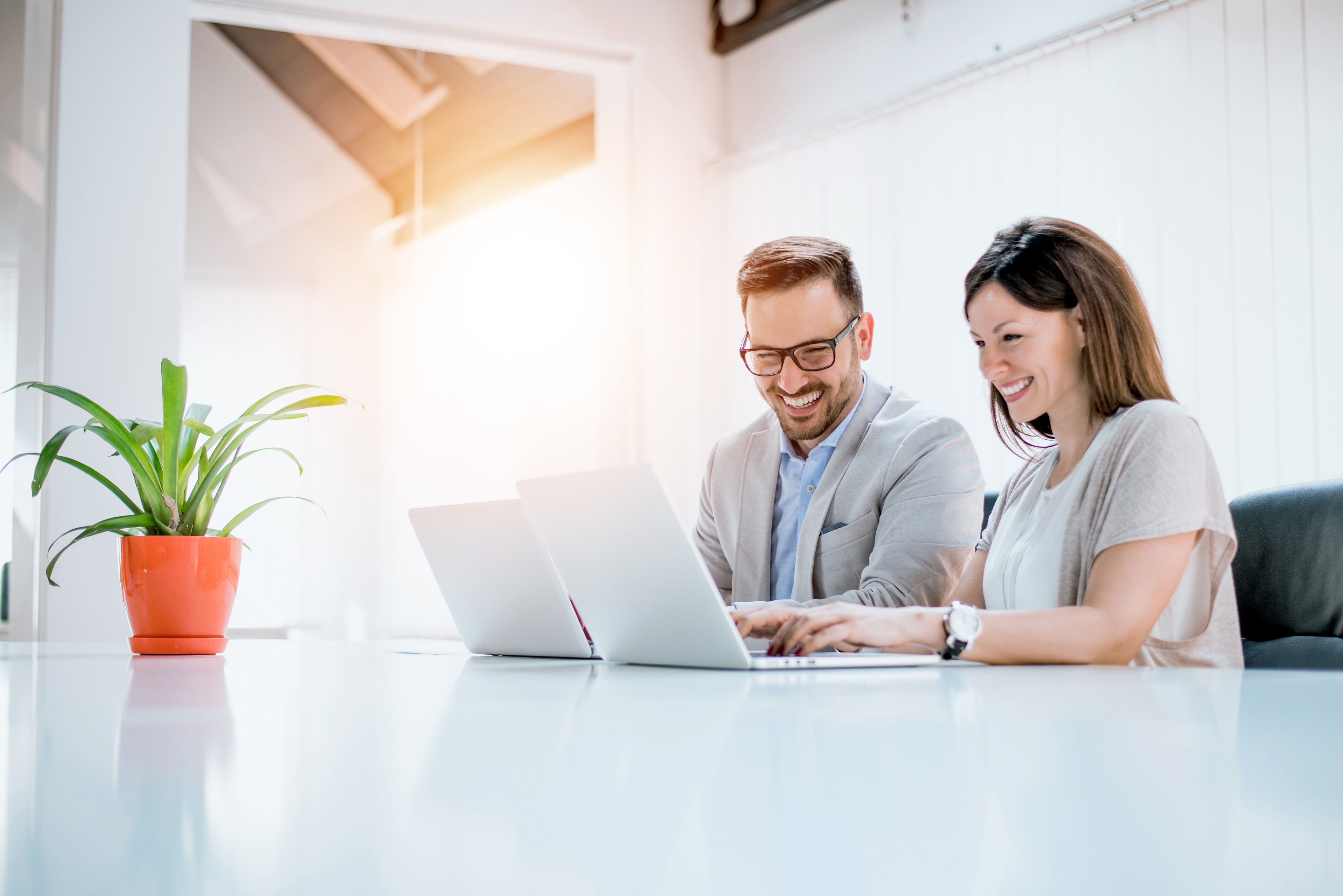 As we’ve seen in the previous articles about the Zero Conditional and the First Conditional, there are four types of conditional sentence in English. For many students, the second type is the most challenging and tricky to learn to use. Read on to find out when and how we use it, then practice with a fun quiz.

When to use the second conditional

The second conditional is used to express the consequence of an unrealistic action or situation in the present or future. The situation can be:

If I won the lottery, I would travel around the world.

There is a very low probability (1% chance) that the first part of this sentence (winning the lottery’) will happen. But if it happens, the second part is 100% certain.

If I had more free time, I would play more sport.

How do we create the Second Conditional?

To make a sentence in the second conditional, we use,

If + past simple, would/wouldn’t + verb.

If I lived in a big city, I would go out more often.

If I lived in a big city, I wouldn’t need a car.

As with all conditionals, you can also invert this structure:

Would + verb if + past simple.

I’d go out more often if I lived in a big city.

I wouldn’t need a car if I lived in a big city.

As an alternative to would, we can complete the second part of

a second conditional sentence with could. For example,

If we lived in the city we could use the public transport.

An exception about the verb ‘to be’

When we use the verb ‘to be’ in the second conditional, the past form is always were and not was for the subjects I, he, she and it. For example,

If I were rich, I’d spend all my time travelling.

If he were my boss, I’d look for another job.

If it weren’t so cold, we could go for a walk.

Nowadays you can often hear young native speakers use was instead of were, especially in an informal context. But the correct form is were.

If we were rich, we could buy a big house near the sea.

What would you do if your company offered you a promotion in another country?

He wouldn’t come to the party even if we invited him.

Here are some other examples of the second conditional:

If she studied harder she’d pass her exams easily.

What would you do if you won a lot of money?

I wouldn’t give up my job if I won a lot of money.

If we could ski we’d come with you to the mountains.

I’d be amazed if he arrived on time. He’s always late.

Would they agree if we offered them a short delivery time?

If I found a burglar in my house I wouldn’t know what to do.

You could save time if you worked from home.

We also use the second conditional to make very polite requests. For example,

Would you mind if I used your computer?

Would it be ok if we sat here?

Would it bother you if I closed the window?

The best way to become confident in using the second conditional is by practicing it. So start now by doing a short quiz.