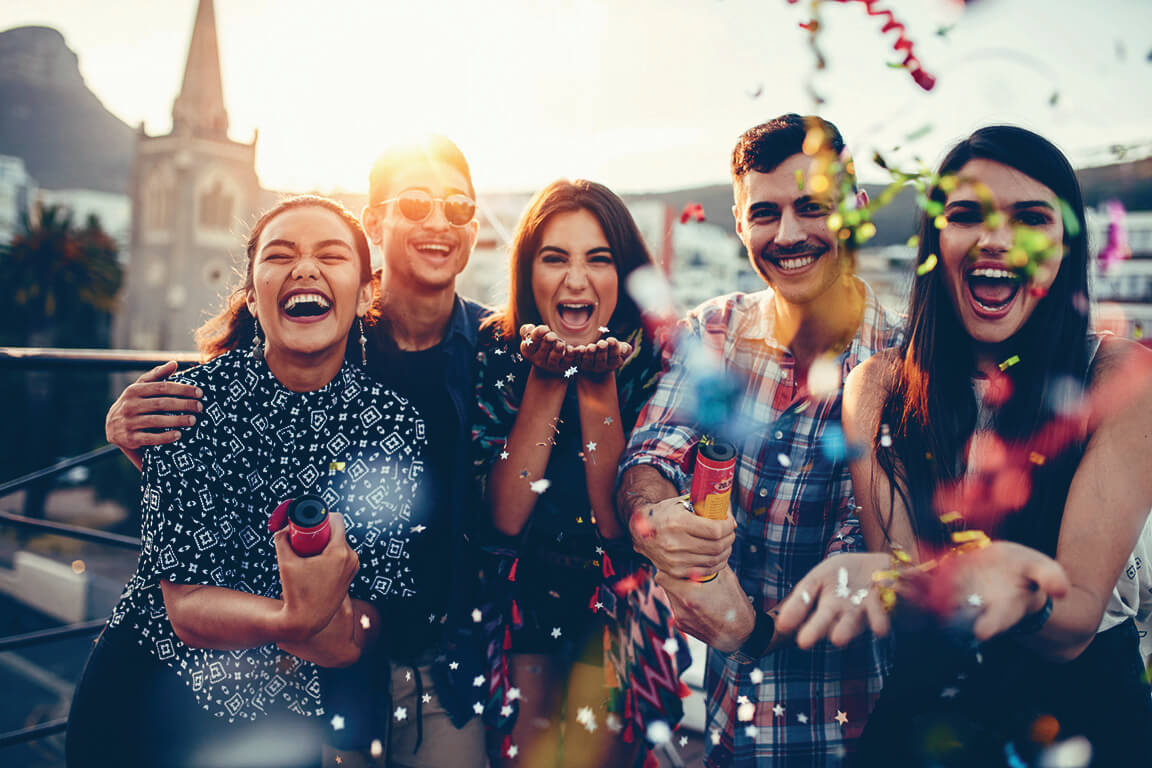 How did Wall Street English begin?

Wall Street English began its life as Wall Street Institute in Milan, Italy in 1972. From its early days, the method of the school was based on the principle of blended learning – combining different activities like multimedia lessons, teacher-led lessons and group conversation classes, to enable students to learn English by listening and speaking. The creators of the course, Luigi Peccenini and Luciano Biondo, wrote an entertaining story that was like a soap opera, following the lives of a group of characters who used practical, everyday English in various settings.

The idea of the Wall Street method was very successful, and by the end of the 1970s there were 48 Wall Street centers all over Italy. In the 1980s, other centers were opened across Europe, and in the 1990s the school started to expand further by opening schools in South America, the Middle East, and Asia.

During the 2000s, Wall Street continued to grow, especially in China. Today there are over 400 centers in 28 territories all over the world, with 180,000 students currently enrolled.

Ever since its beginnings, Wall Street English has exploited the latest developments in technology. In the ‘70s and ‘80s, the course used cassettes and workbooks so students could listen to the story, then practice and review the new language.

In the ‘90s the same story was developed and adapted to be used with CD roms and floppy discs. This allowed students to see the story with images and do a wide range of interactive exercises including role-plays and quizzes.  At the time, this kind of didactic material was very innovative and proved to be an early example of what is now used daily throughout the world of education.

In the 2000s, the course was further improved and modernized and became available online so students could study anywhere at any time. In this period the company also introduced a special program that could monitor students’ progress and keep track of all their activities in the course. This special tool enabled them to guarantee each student’s success in reaching their goals. Student workbooks were also replaced by digital workbooks which let students get immediate feedback on their exercises.

In 2016, Wall Street English introduced a completely new core course based on a long series of video stories that follow the lives of a group of international professionals who live in New York. There are a total of 80 units, split into 20 levels, that are aligned with the CEFR levels A1-C2. These lessons are available for Wall Street English students on computers, tablets or smartphones.

Wall Street English is also launching their own mobile app called ‘Say Hello’, which gives everyone the chance to get some extra practice at using English as well as meet other people from all over the world. Watch this space for more information.

In order to meet the needs of students, Wall Street English has also created its own special material to help students prepare for international certificates like TOEIC, TOEFL, IELTS and BULATS. These exams are becoming increasingly requested by universities and companies as a means of evaluating language levels. They also continue to present students with their very own Wall Street English certificate when they reach their final objective.

A key reason for the success of Wall Street English over the years is the fact that it is always finding ways to improve, asking – how can they make the course even better? What else can they offer to satisfy students needs? No doubt they will continue to find new ways to answer these questions over the next 46 years!

If you’re not already a student, find your nearest center by clicking here, or try the online English test to have an idea of your starting level.