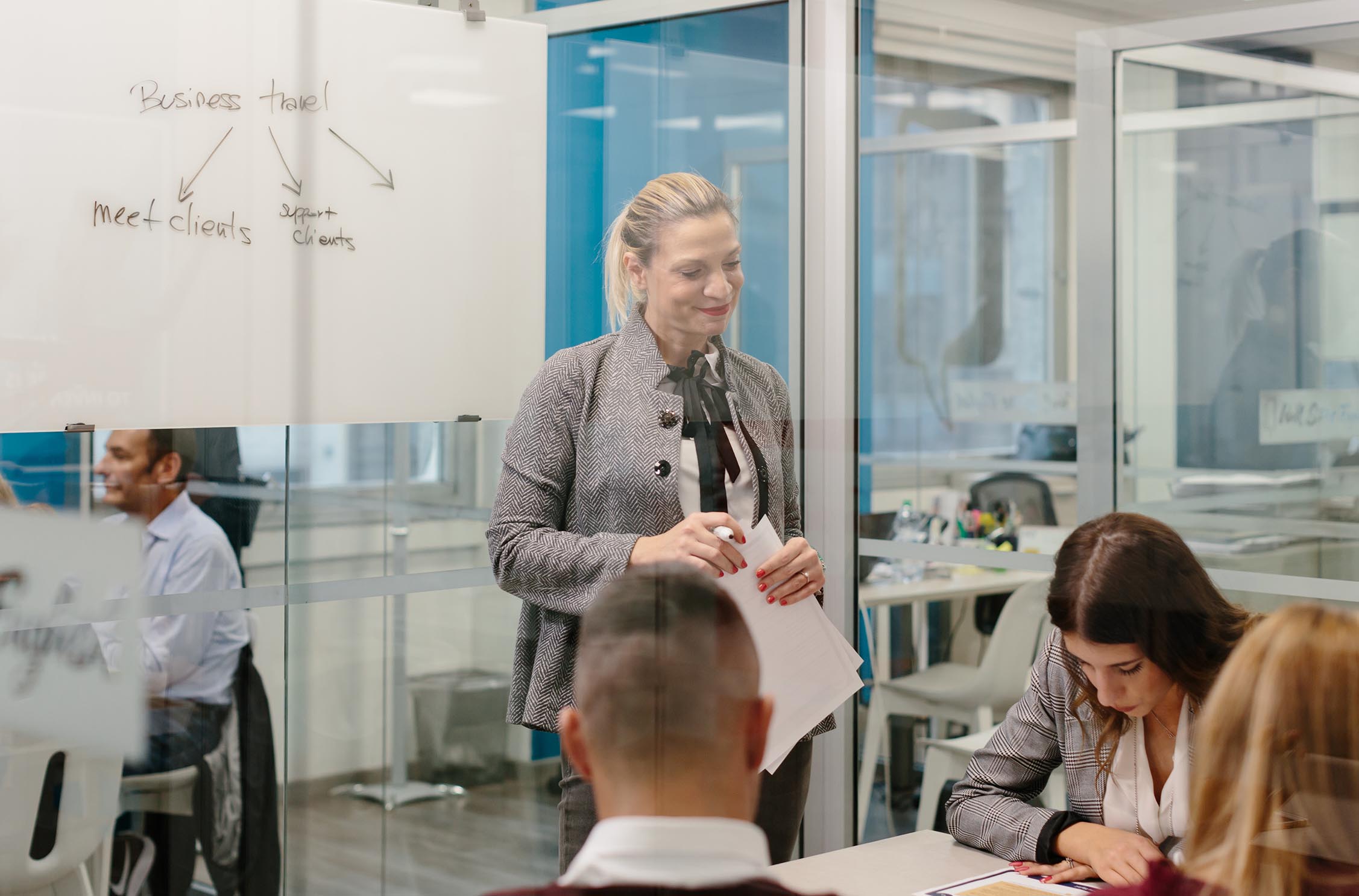 One of the most difficult things about learning a new language is learning the grammar rules. And while English grammar can seem quite easy compared to some languages, a small mistake can easily change the meaning of what you want to say.

So here’s a list of some important rules that you should keep in mind when you speak and write English.

Make sure you use adjectives and adverbs correctly. Adjectives describe, identify and quantify people or things and usually go in front of a noun. They don’t change if the noun is plural. Adverbs modify verbs, adjectives and other adverbs and usually come after the verb. For example:

Most adverbs are created by adding -ly to an adjective as in the example, but a few adverbs are irregular, such as:

For example, Your English is good. You speak English well.

(Click here to learn more about adverbs of manner.)

Homophonic words are words that are pronounced in the same way as other words but have different meanings, even if they are spelt differently. This can obviously create confusion and unfortunately there are many of these words in English. For example:

So when you’re writing, be careful to choose the right spelling. And when you listen, remember that a word you think you understood may have another meaning. Try to understand that meaning from the context.

3 Use the correct conjugation of the verb

Remember to change the verb to agree with the subject. The main subjects you need to be careful with are he, she and it because they often have a different form to the others. For example:

She has two cats.  RIGHT
She have two cats. WRONG

This seems like a small mistake to make but unfortunately it’s a very noticeable one. So if you can avoid it, it’ll make a big difference to how accurate you sound.

Remember also that when you describe something using ‘There is/are’, the verb must agree with the first item you mention. For example:

There is a sofa, some chairs and a table.
There are some chairs, a table and a sofa.

4 Connect your ideas with conjunctions

If you want to connect two ideas or short phrases, you can do so by using a conjunction. For example,

The most common conjunctions are:

because – to give the reason

but – to express contrast

so – to describe a consequence

or – to describe an alternative

Generally speaking, sentences in written English are not particularly long. This is good news for English learners because it means you don’t need to worry about writing long, complex sentences. A sentence usually has two, or possibly three, clauses (subject + verb + object), linked by a conjunction (see above).

A good way to make your sentences even clearer is to add commas. Commas help the reader understand where one phrase finishes and another begins. The most common occasions where it’s recommended to put a comma are:

And don’t forget to start every sentence with a capital letter!

6 Remember the word order for questions

In English, the structure of questions is different to the affirmative form. So make sure you remember to change the order of the words or add the auxiliary ‘do’. There are four ways to make questions in English:

These rules still apply when you add a question word like what, how, why. For example:

Where are you from?
When can we meet?
Why have they left?

7 Use the right past form of verbs

Speaking about the past in English is not particularly difficult. Every subject uses the same word to express the past, so you don’t have to worry about learning six different words as in some languages. However, many verbs are irregular and don’t follow the regular form of adding -ed. You don’t need to know all of these, but try to learn the most common ones (approximately 20). For example,

8 Get familiar with the main English verb tenses

If you’re just starting to learn English, you won’t know all the tenses yet. And that’s fine. Just focus on becoming familiar with the four or five that are used most often. Aim to be able to use these:

9 Never use a double negative

In English there are often two ways to express a negative concept. For example, if you want to say the room is empty, you can say:

This is also true of the word ‘never’ when you talk about experience. You can say:

The meaning is the same but in the second sentence the use of ‘ever’ means you need to make the verb negative.

Learning all these grammar rules obviously takes time and you also need some guidance to be able to put them into practice. The best way to become confident and proficient in using them is to practice in a supportive and fun environment with experienced teachers. Find out more about Our Method now.

This post has been adapted and translated from the original content by WSE Argentina here: 9 reglas de gramática en inglés que no debes olvidar