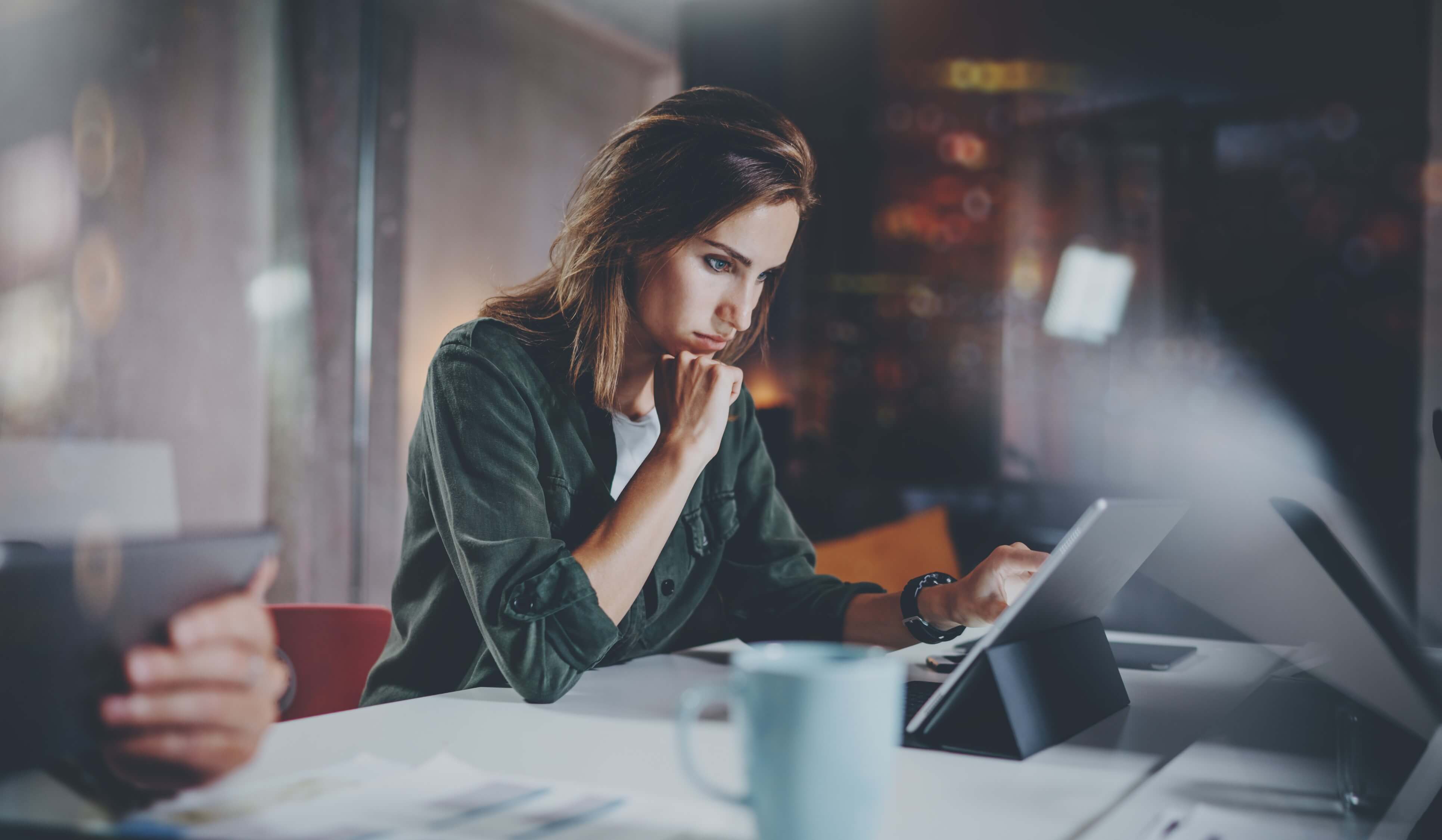 We can use adverbs in many ways, from describing how often we do something to where we do it. What about adverbs of manner? What are they for and how do we use them? Read on to find out more!

What is an adverb?

An adverb is a word that describes how, where, or with what frequency we do an action (or ‘verb’). For example,

She works here. (adverb of place)

She often translates emails for her colleagues. (adverb of frequency)

An adverb of manner describes how you do an action. For example,

Adverbs of manner are really useful because they let us add a lot of extra details to descriptions, to make what we say more interesting and dynamic to the listener or reader.

How to create an adverb of manner

To make adverbs of manner, we usually add -ly to the adjective. For example,

When an adjective ends in -y we change the -y to -i then add -ly. For example,

However, there are also some irregular adverbs:

The children did really well in their test.

He worked hard and got a promotion.

The nurse picked up the baby gently.

Try to do it carefully so we don’t have to redo it.

A car suddenly came round the corner and nearly hit us!

Go straight down this road then turn left.

I hate getting up late.

Kids, try to do your homework quietly, please.

She dresses very elegantly, doesn’t she?

Shall I close the lid tightly?

It rained heavily all through the night.

Where does an adverb of manner go in a sentence?

In most cases, adverbs of manner come after a verb. For example,

We dress casually on Fridays.

The students are listening attentively.

Sometimes however, the adverb is put before the verb to add emphasis to the meaning. For example,

She hurriedly opened the present.

They sadly left before we arrived.

I quickly ran to the shops.

If there are two verbs in the sentence, the position of the adverb can change the meaning. For example,

They accepted the offer immediately and moved out.

They accepted the offer and moved out immediately.

As you can see from this example, you can’t separate a verb and its object. For example,

They accepted the offer immediately.

They accepted immediately the offer.

And if we change these two sentences to use a verb instead of a noun, they become:

The only other verbs that can be used with adjectives instead of adverbs are look, sound, smell, and seem. We use these verbs to describe what we see, smell, or hear. For example,

You look tired. – From what I can see you’re tired.

It sounds interesting. – From what I hear you’re tired.

It smells delicious. – From the smell I can understand it’s very good.

They seem bored. – From their appearance I think they’re bored.

Adverbs of manner help us give a lot of detail to actions and can make us much more expressive. Start paying attention to when you hear people use them, and try adding them to your own language.

In the meantime, are you ready to practice? Try the fun quiz on this post.