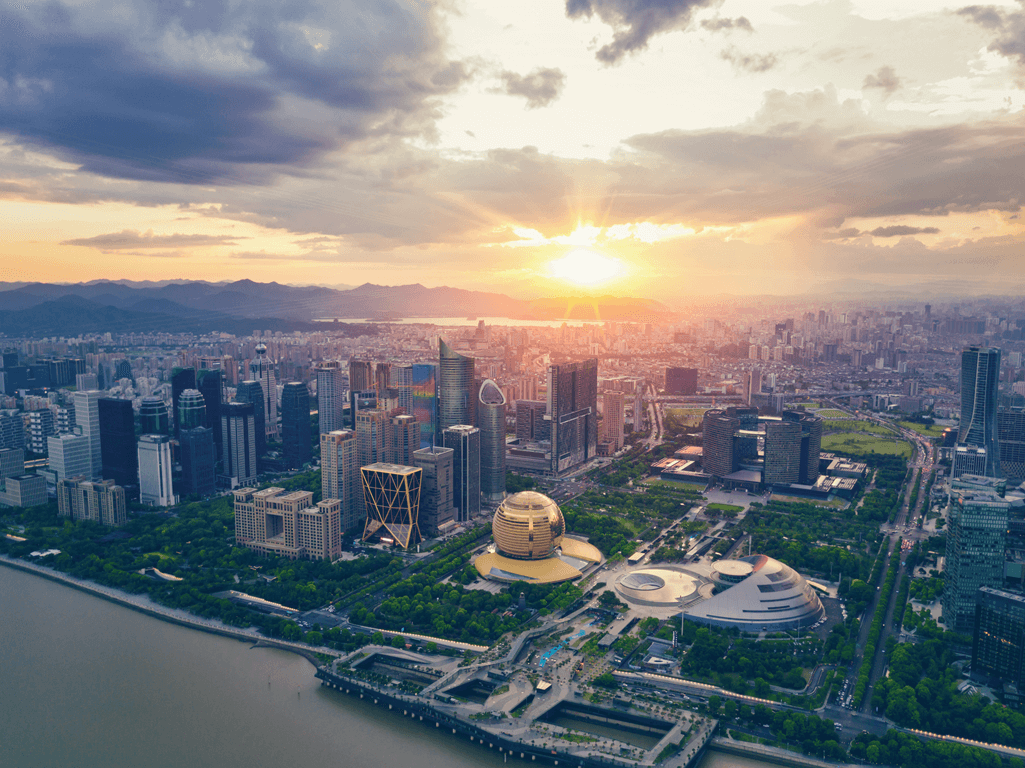 My Experience of Moving to South Korea & China

My experience moving to Asia

Days before I left for my expat experience, living and working in Asia, I remember saying to my brother that I was worried about fitting in. He told me, “don’t worry you will be fine and you have enough cash to book a flight home.”

After about 12 hours of my flight to Asia I started to hyperventilate thinking, What have I done? I remember getting off the plane and thinking, how will I do this? I could have never guessed what was coming when I got up that morning in early January to board the plane for Korea. From that day my world was forever changed, from the language I speak, the way I perceive home, myself and the world are all different. Iowa is always on my mind and in my heart and I will definitely go back there one day, but for now even after 8 years I enjoy the challenge and growth of living and working abroad.

I didn’t know what I was getting into as a female ESL teacher moving alone to South Korea, I was teaching a wide range of children from 4-18 years old. After working in South Korea for 2 years, I decided to return home for a couple of years to be with my grandmother who had dementia. When her mind reached a point, I knew it was time to move back to Asia. I had originally wanted to return to South Korea, but later I realized working with adult learners in China for Wall Street English was the place for me. It was a very natural decision, although I had never been to China and didn’t speak the language.

I have been working now with Wall Street English for about 6 years and have lived in 2 different cities Hangzhou and Shanghai. I have been promoted from Teacher to Service Manager. I like managing a WSE Center, it has given me transferable skills, a competitive income, and a lot of colleagues and former students that are as much friends as coworkers.

The thing that I continue to find interesting about teaching English as a second language and living internationally in general, is how often people challenge you to look inside yourself to explain why you do something that you just do. They ask questions such as: Why do you say ‘I was’ and ‘but If I were you?’.  What’s the correct use of the word Dude in slang? Why do Americans dress their kids in costumes and go around asking for candy on Halloween? It has been really fun teaching my students about my culture like the Iowa State Fair, the Butter Cow, Baseball, and the root of how I think. It is like I am an ambassador for my culture; good and bad. I have also learned a lot about the cultures of the countries in the world, not only the ones I have lived in. There are huge expat communities in all the cities I have lived in that provide a constant expansion of knowledge about people and culture.

I find my friends and students inspiring. One Chinese Wall Street English student I know is in her 50’s learning English from a low beginner level because her grandson is half British. She says that English empowers her to communicate with him and form a closer bond. My Chinese staff are also inspirations, I have seen them move from young college girls to commanding eloquent women who lead their own teams and have families.

My experience learning Korean and Chinese

In Ansan, Seoul, Shanghai and Hangzhou I had almost no trouble finding social and support groups for expats. After a while of being in Korea I began to really get the hang of speaking and reading Korean.

The Chinese language was not as easy, but I now have the basics of speaking and for those of my friends that have really applied themselves they have become more fluent than I will ever be. I wouldn’t say that I can converse in either language easily but the language barrier hasn’t held me back too much.

I still get home sick from time to time. In the beginning I used most of my days off and national holidays to explore many of the historical sites and culture of the Korea and China.  I sometimes forget where I am, when I’m getting annoyed at the tourists taking photos on West Nanjing Road, blocking my path to work to take photos of the Shanghai sites.

My world has changed and so have my friendships. My universe is ever expanding I now have a “home” with family and familiar places in 4 countries.

Each year I gather a bunch of my friends at my place for Thanksgiving. This year it occurred to me that as much as I miss my biological family in the USA I now have international families as well. One of my biggest fears moving abroad was that I would lose touch with my American friends, oddly in a couple of cases my experience has helped us grow closer together. Over the course of about a total of 10 years’ time I have grown closer to many of my American friends, technology makes the distance seem smaller, and my personal growth has made those bonds stronger for some and I have lost touch with others who no longer share my views or don’t understand my life choices. The thing about living abroad is you are constantly learning.

After graduating from the University of Dubuque studying international studies and business, the first 10 years of my career were spent in Food Service Management. I was burning out on food management, so I chose pursue a life-long dream of moving abroad. I lived in Korea for 2 year as an ESL teacher and loved it, so I moved back to Asia from the USA to China in 2012. I have been living in China since and am now the Service Manager of Wall Street English Westgate Mall Center in Shanghai China.