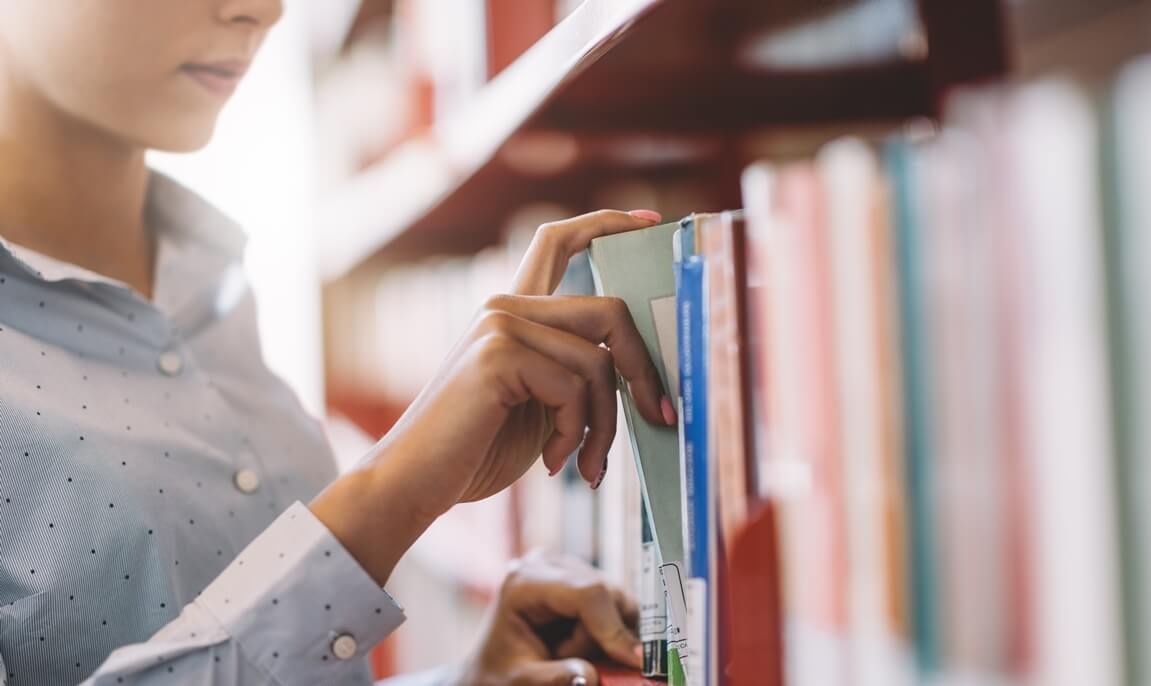 A Guide to English Grammar

A part of learning a language includes grammar. It’s not the most important aspect and it should not be the main thing you study, but it is a natural element of any language and you will need to use it. English grammar is quite simple in many ways, but there are some small characteristics that can make it a little tough. Here’s a guide to help you understand some key points and improve your understanding of English grammar.

English is an Anglo-Saxon language which developed from various influences including Scandinavian, Latin and French. Like any language, it has changed and evolved over the centuries both in style, pronunciation and grammar. It is probably for this reason that English has some rather unique characteristics.

The auxiliary verb ‘Do’

English is one of very few languages in the world that adds a word to make questions. As a learner this can be quite hard to remember but it’s noticeable if you forget to add it. So try to practice this as much as you can so it becomes natural. Remember that we use ‘do’ for questions in the present simple and ‘did’ in the past simple with all verbs, except for the verb ‘to be’. For example:

Where do you live?

Did you go out last night?

We also use ‘do’ to create negatives by adding it to ‘not’. For example:

We don’t have a garden.

Another unique characteristic of English is that we change the ending of verb forms in the third person singular. The positive side to this is that we don’t change the other verb endings! For example:

This difference is also important for questions because we also change the auxiliary verb ‘do’ to ‘does’. For example:

Where does he live?

And negative sentences for the third person singular use ‘doesn’t’. For example:

It doesn’t rain much in the summer.

Adding the letter -s can seem quite an easy thing to do, and it is, but it’s often quite hard to remember. However, it is one of those small things that will make a big difference when you speak. So make a big effort to practice making sentences in the third person singular. You can practice by writing some sentences about a family member or friend. For example:

My brother works at a power station. He lives with his wife and three children. At the weekends he likes playing football and his wife goes running. He doesn’t work on Friday so he takes his kids to the park.

Do the same for questions in the third person because they too can be tricky. For example:

As you’ve read above, the verb ‘to be’ often follows different rules to the other verbs. For example, in questions we don’t use ‘do’ with the verb ‘to be’. Instead we invert the subject and the verb:

The advantage of using Modal Verbs in English

While in many languages you need to change the endings of modal verbs for the different subjects, in English modal verbs don’t change. This is a big advantage because it means you only have to remember one word instead of six! Here are some examples:

He can play the piano.

What should we do now?

You must wait here.

There are 13 verb tenses in English, most of which we use daily. As a learner it’s obviously best to study these gradually over a period of time in order to become confident using each one. At Wall Street English we introduce these tenses over 20 levels and continually review the ones you’ve previously learned. Here’s a list and example of all the tenses just to give you an idea: 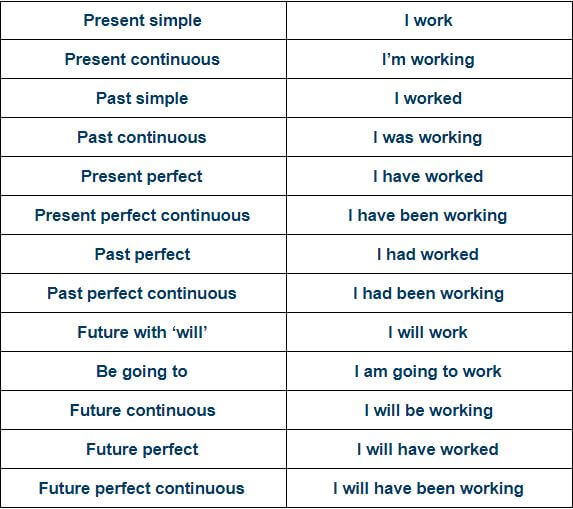 There are of course variations of this and I can add an adverb to say how or how often you do the action. I can also add this phrase to another similar phrase by using a linking word, like ‘because’, ‘and’ or ‘but’:

You study English because it’s important.

What do you play?

How to practice English grammar

At Wall Street English we developed our method based on this principle and we know it works. Click here to see how. We also give you the chance to do fun interactive quizzes to practice and review grammar points that you’ve studied.