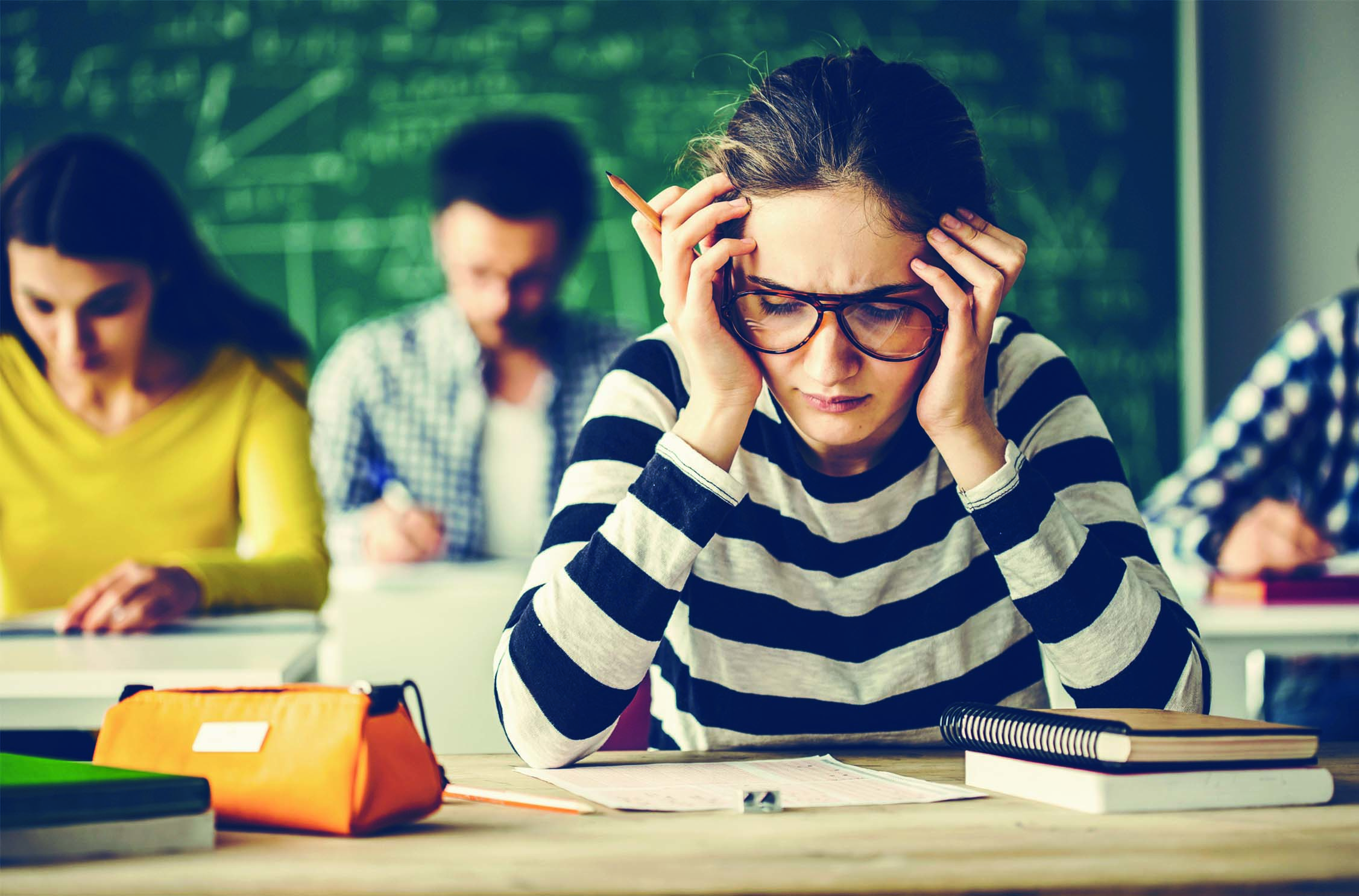 Once you’ve studied and feel confident about using the zero, first and second conditionals, you’re ready to study the third and last one. Being able to use the third conditional will really make you sound like a native speaker. So read on to find out when to use it and how.

When do we use the third conditional?

The third conditional is used to express the past consequence of an unrealistic action or situation in the past.

We often use the third conditional to express regrets – describing things we are sorry happened or didn’t happen. For example,

How do we create the third conditional?

To make a sentence in the third conditional, we use,

If + past perfect, would/wouldn’t have + past participle.

As with all conditionals, you can also invert this structure:

Would have + past participle if + past perfect.

The word would is often contracted to ‘d by native speakers. It’s also acceptable to use this in informal writing. And in speech it’s common to contract have to ‘ve in the third conditional. For example,

However, we can’t write this, even in an informal context. It’s useful to be aware of it though, so you can identify it when native speakers say it.

As an alternative to would, we can complete the second part of a third conditional sentence with could. For example,

Here are some other examples of the third conditional:

Mixing the second and the third conditionals

It’s possible to combine the second and the third conditionals. There are two ways of doing that. We can either,

Describe the present consequence of a past situation

If + past simple, would have + past participle

Describe the past consequence of a present situation

If + past perfect, would + verb

Here are some more examples,

The third conditional has quite a tricky structure that takes some time and practice to become familiar with. So why not start now by doing a fun quiz.