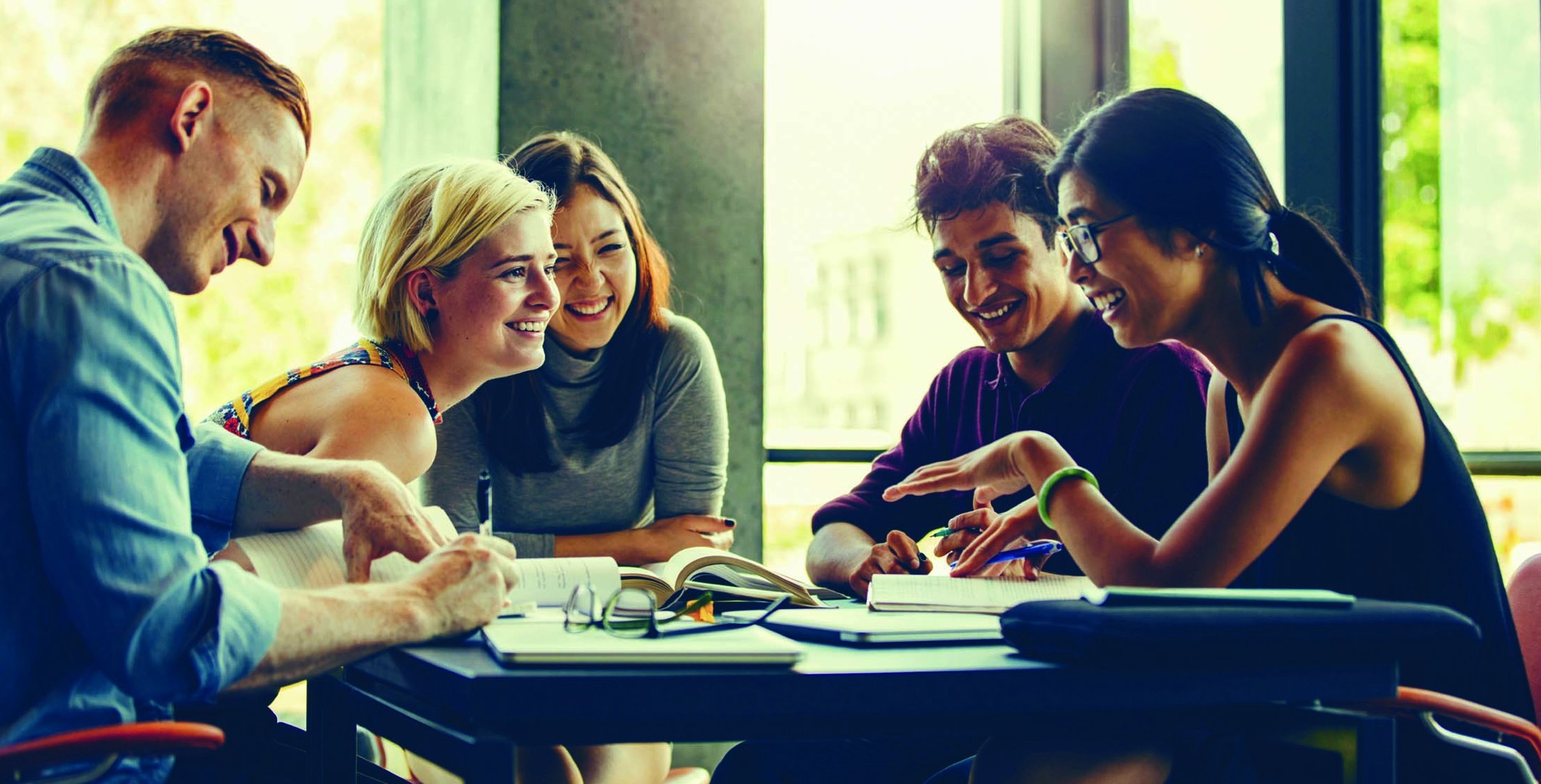 The 23rd April is a special day for English. Since 2010 it has been the day on which the United Nations organization celebrates English as one of its six official languages. Why is English one of these global languages and why is 23rd April such a significant date for English? Read on to find out.

Languages at the UN

The United Nations was founded in 1945 and has 193 member states. Being a global organization with representatives using so many different languages, it was necessary to choose a limited number of official languages to enable and encourage better communication. These languages are:

Each language is celebrated on a different day in order to spread awareness about its history and culture.

English is the most widespread language in the world used by non-native speakers. It is spoken by a remarkable 1.5 billion people in total, and this number is expected to grow considerably in the coming years. Why has English become the lingua franca of today’s world?

English started to become widely used during the period of the British Empire, reaching every continent of the world. Though the Empire no longer exists, there are still 53 countries that belong to the Commonwealth of Nations – a political association that aims to help countries work together and support each other.

In the last 100 years the U.S. has had a strong influence on the world economy, and international trade has been carried out more and more frequently in English.

Technology and the internet have also made an important impact on language use around the world, as technical terms and communications are mainly in English.

The Importance of 23rd April

The 23rd April is a very important day for the history of the English language because it is the birth and death date of William Shakespeare. Shakespeare wrote 37 plays and 154 sonnets (poems) in the late 16th century and early 17th century. He invented hundreds of new words as well as a number of expressions that are an important part of modern English. His works are considered to be masterpieces and his plays are still read, studied, and performed all over the world.

As you can see, English is a fundamental part of our global community, as underlined by the UN, and will play an ever-growing role in our lives, both in and out of the workplace. Would you like to improve your level? Have a look below to find out what course suits you best.