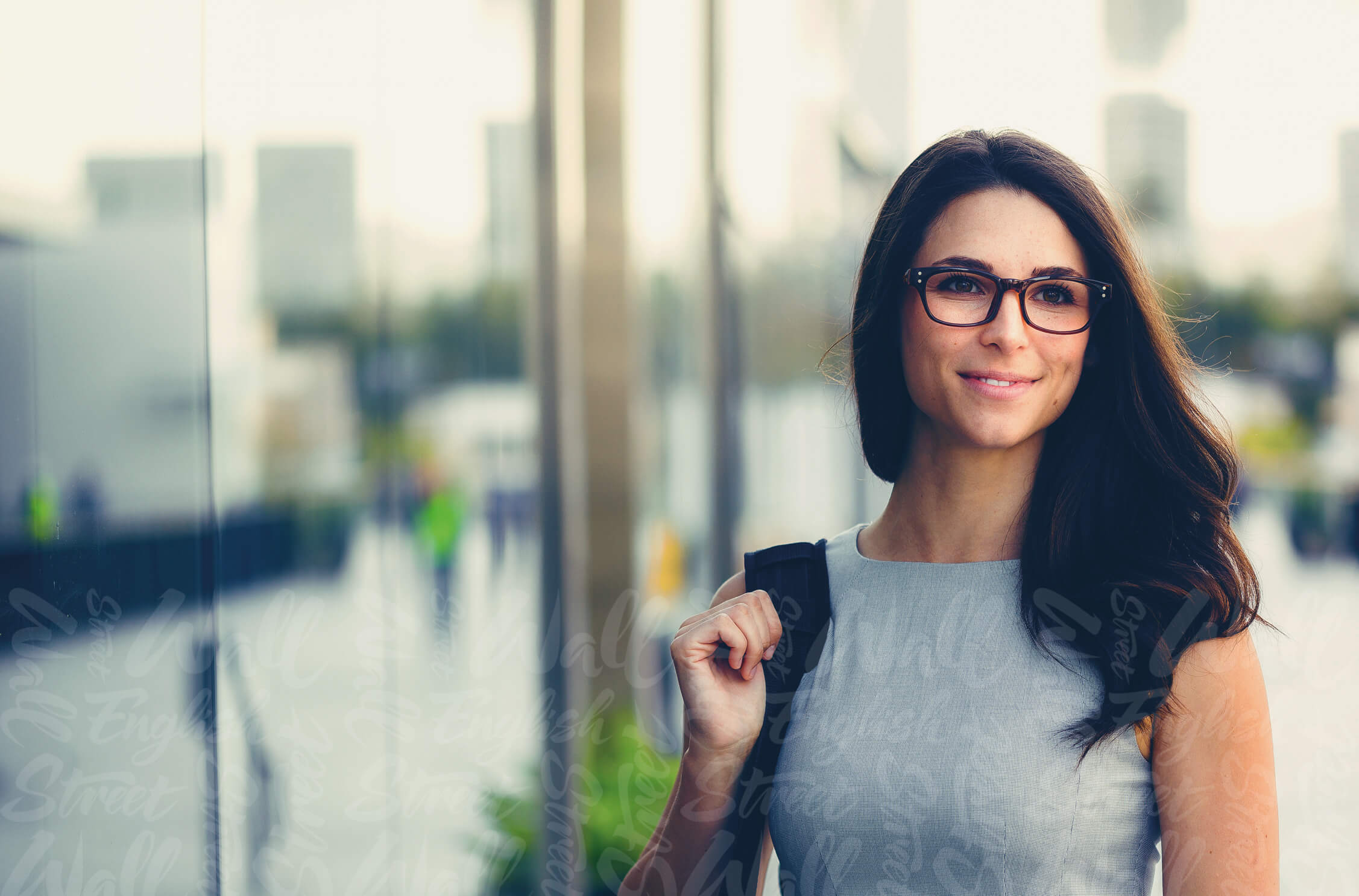 Phonetics are a set of symbols that represent all the different sounds of a language. They are very useful because whenever you find a new word, you can read its phonetic spelling in your dictionary and know how to pronounce it correctly. With a language like English that has a lot of irregularities in its spelling and little logic to connect the spelling and the pronunciation, phonetics provide an excellent solution.

Clearly, in order to use phonetics you need to learn them, but once you have you’ll solve most of your pronunciation problems.

Here are the consonants:

Here are the joined consonants and short vowels:

And here are the long vowels or diphthongs:

This phonetic symbol has a special name, ‘Schwa’, and is very common in English words and for a strange reason. It usually represents the unaccented syllable of a word. To make the schwa sound you simply need to open your mouth and make a voiced sound. For example:

As you can see from the list above, there are two different phonetic symbols for ‘th’. They are represented by these two symbols:

The only difference between these two phonetics is that the first is unvoiced (you don’t use your voice to make the sound), while the second is voiced. Try to say the two words and put your finger on your neck to notice if you use your voice or not. Here are some words that use each symbol:

Another useful thing about phonetics is that they show you where the accent or stress of a word is. Every word has one or more syllables, and one of these syllables has a stronger accent than the others. This syllable is indicated in phonetics by an apostrophe ‘ before it. For example:

The accent in the word ‘prepare’ is on the second syllable. Some words can even change meaning according to where the accent is. For example:

to record /rɪˈkɔːd/ (to register sounds or information)

a record /ˈrekɔːd/ (a written or audio copy of information)

As a verb, ‘record’ has the accent on the second syllable, while for the noun the accent is on the first syllable.

You will notice that the letter ‘r’ is rarely pronounced in the middle or at the end of words in English. The only situation in which it is pronounced is when it’s followed by a vowel. For example:

In these cases the ‘r’ is not pronounced:

As a learner, it probably seems wrong to not pronounce a letter that you see, like ‘r’, but if you can learn to stop pronouncing ‘r’ you will sound like a native speaker.

Here are some example sentences with the normal spelling and the phonetic spelling below:

As you can see, phonetics can give a sense to pronouncing English words so it’s really worth learning them. From now on, when you make a note of a new word, look up the word in the dictionary and add the phonetic spelling. Once you’ve used phonetics a few times you’ll quickly start to remember them. Have a look at our English Pronunciation page for more tips on how to learn English.