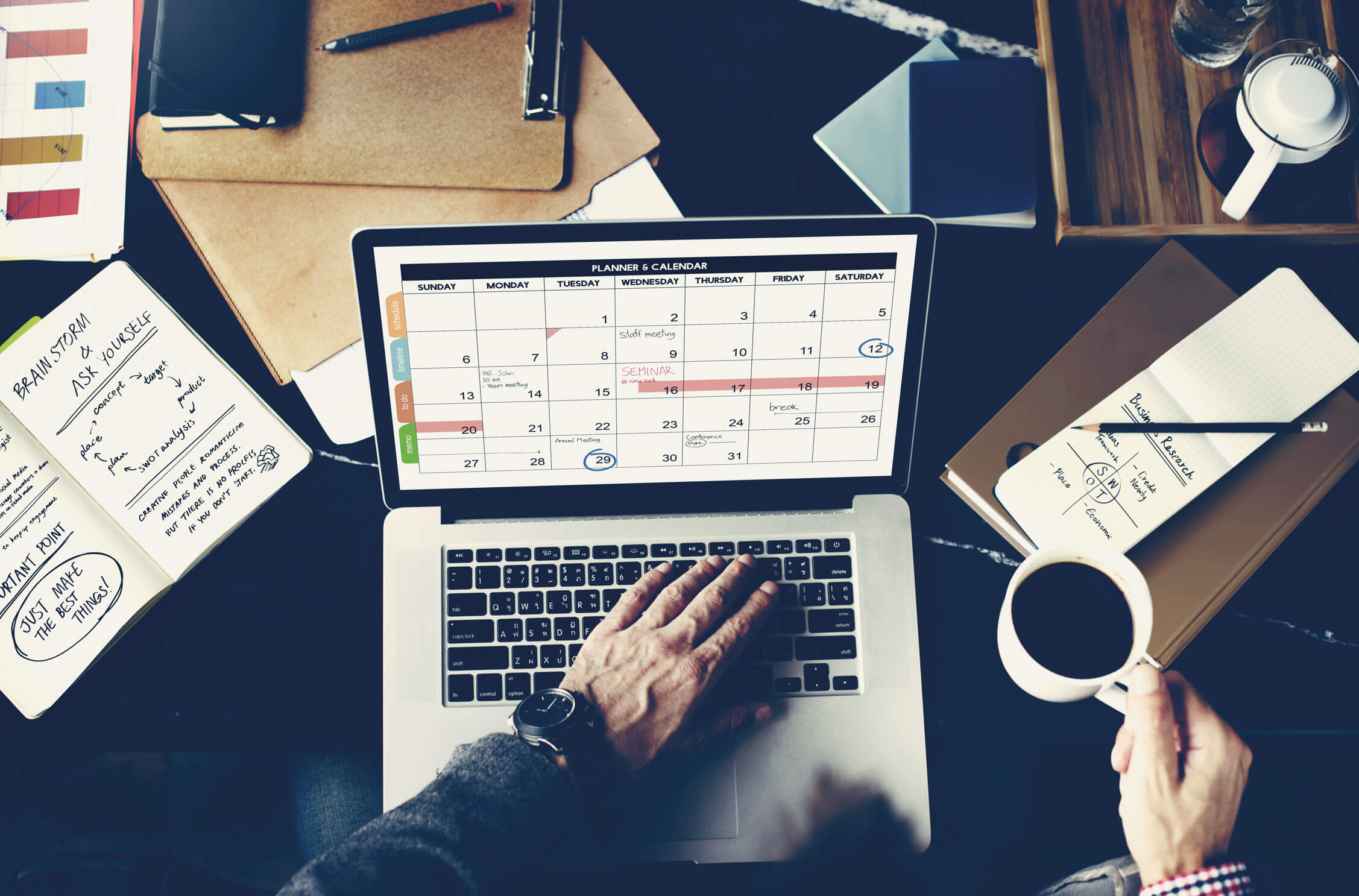 How to say days of the week, months and dates in English?

A really useful thing to learn in English is how to say the days of the week, months and dates in English. Days and dates are essential for organizing meetings, making holiday reservations, and for planning social activities.

So let’s make a start by looking at the days of the week in English.

Days of the week in English

Here are the seven days of the week in English with the pronunciation:

The accent in the pronunciation is always on the first syllable, The two most difficult days to pronounce are Tuesday and Thursday, so take extra time to practice those.

As you can see, we always use a capital letter for the first letter of each day. Here are some examples:

– I work from Monday to Friday. I’m free on Saturday and Sunday.
– Our next lesson is on Wednesday.
– Saturday is his favorite day of the week because he plays football.
– The meeting is on Thursday at 10:30.
– We’ve got an appointment on Tuesday morning.

As you can see, we often use ‘on’ before the days of the week.

Here are the twelve months in English with the pronunciation:

We also always use a capital letter for the first letter of months. For example:

– February is the shortest month of the year, with only 28 days.
– They’re going away on holiday in May.
– The weather is very hot here in July.
– It’s very cold in December.
– Halloween is in October.

As you can see, with the months we use ‘in’.

The numbers from 11-19 follow the same pattern of adding -th to the number:

In British English, the date usually begins with the day followed by the month, while in American English the month is normally first. This is also true when we abbreviate a date into three numbers. For example, 1st December 2017 becomes:

As with days, we use ‘on’ with dates. Here are some examples:

In English, most years are separated into two numbers. For example:

The first year of each century is pronounced like this:

The first nine years of a century are pronounced like this:

We can refer to a decade (a period of ten years) in this way:

– The Beatles were famous in the sixties.
– My parents got married in the seventies.
– Maradona played for Napoli in the eighties.
– Where were you living in the nineties?
– The internet became popular worldwide in the two thousands.

– In my country, the schools start the academic year in September.
– Is he starting the new job on Monday?
– The company was founded in 1991.
– The Wedding is on July 25th.
– There was an economic boom in the 50’s.

N.B. When we refer to a particular occasion like ‘Christmas’ or ‘Easter’ we use ‘at’. For example:

Where will you be at Christmas? We’ll be in the mountains.
Most people visit their families at Easter.

Another great way to help you remember how to say the days and months in English is to change the language setting on your phone and/or computer to English. In this way, when you see the calendar and your agenda you can practice. And if you keep a wall or desk calendar at work or at home, get an English one next time. It’s a simple but very effective way to practice.

So now you can say the days and dates in English, you’re ready to arrange meetings and vacations!  Why not find out more about the best way to Learn English now?

13 thoughts on “How to say days of the week, months and dates in English?”