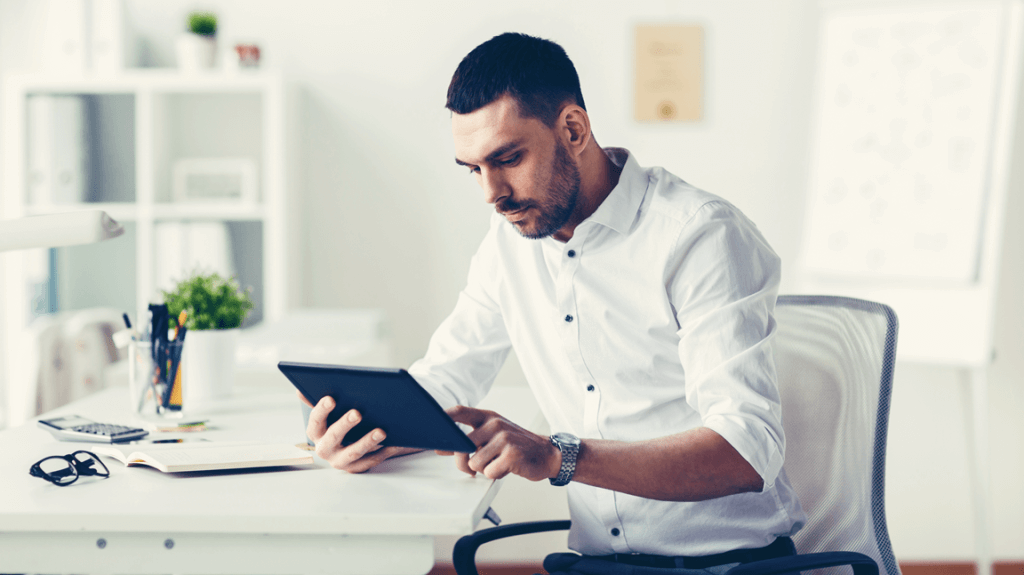 Communication is the true global currency. It is the thing that keeps the wheels of globalization rolling in our increasingly interconnected world.

Learning a new language can (literally) open up a whole new world of opportunity, both socially and culturally.

But what about your career – can learning a new language be a catalyst for success and give you an advantage over the competition?

The answer is a resounding “yes”.

Here are 5 fantastic reasons why learning a new language can enhance your career prospects:

Language skills are great things to have – especially when you are able to use them on holiday or while travelling abroad. But they also open up a whole new world of opportunity as the advance of globalization continues. Whatever your career aspirations, learning a language can give you a huge advantage over the competition in every field from sales and marketing to tourism, from banking to law and from government work to teaching. Demand for interpreters and translators is on the rise right now and you can get yourself to the top of the pile if your language skills are strong.

According to research from London-based recruitment agency Euro London, speaking a foreign language can increase your earning power by as much as 15%. The more languages you speak and the better you speak them, the more likely you are to get the higher wages you desire.

The British Chamber of Commerce recently reported that 60% of companies who want to do business abroad are held back due to language barriers. If you’re the one with those extra language skills, you can rise above the pack.

Be a better employee

Learning another language demonstrates a curiosity for other cultures, an open mind and a mental discipline – all valuable skills that are looked for by employers, especially those with overseas interests. As you start to learn the words and the grammar of another language, you also start to understand that we’re part of an interconnected world. Many employers are actively seeking out people who are culturally sensitive. Many also believe that these skills help you with your own interactions, even when speaking in English.

In this day and age, anything that gives you a competitive edge will help to improve your prospects. Often, foreign languages are the thing that separates candidates competing for the same spot – especially if your business has overseas interests. Demonstrable experience of understanding another culture helps you if you need to travel abroad or interact with foreigners as part of your job. Even a basic grasp of other languages can open doors for you. But the better you speak them, the better your career prospects. Often, it can lead to increased responsibility and with that come better prospects and better wages.

Lex Baker, Franchise WSE’s Franchise Management & Development Director, has been working for WSE for over two decades and has seen first-hand the impact that learning English can have on peoples’ lives. He is now focussed on bringing the WSE concept to new markets through their established & proven franchise model. If you’d like to hear more about how you could be considered for a global franchise opportunity, contact Lex Baker, Franchise Management and Development Manager at Wall Street English, at lex.baker@wallstreetenglish.com, and he’d be happy to talk you through the opportunities or simply Contact Us.

Lex Baker is the development director at Wall Street English.