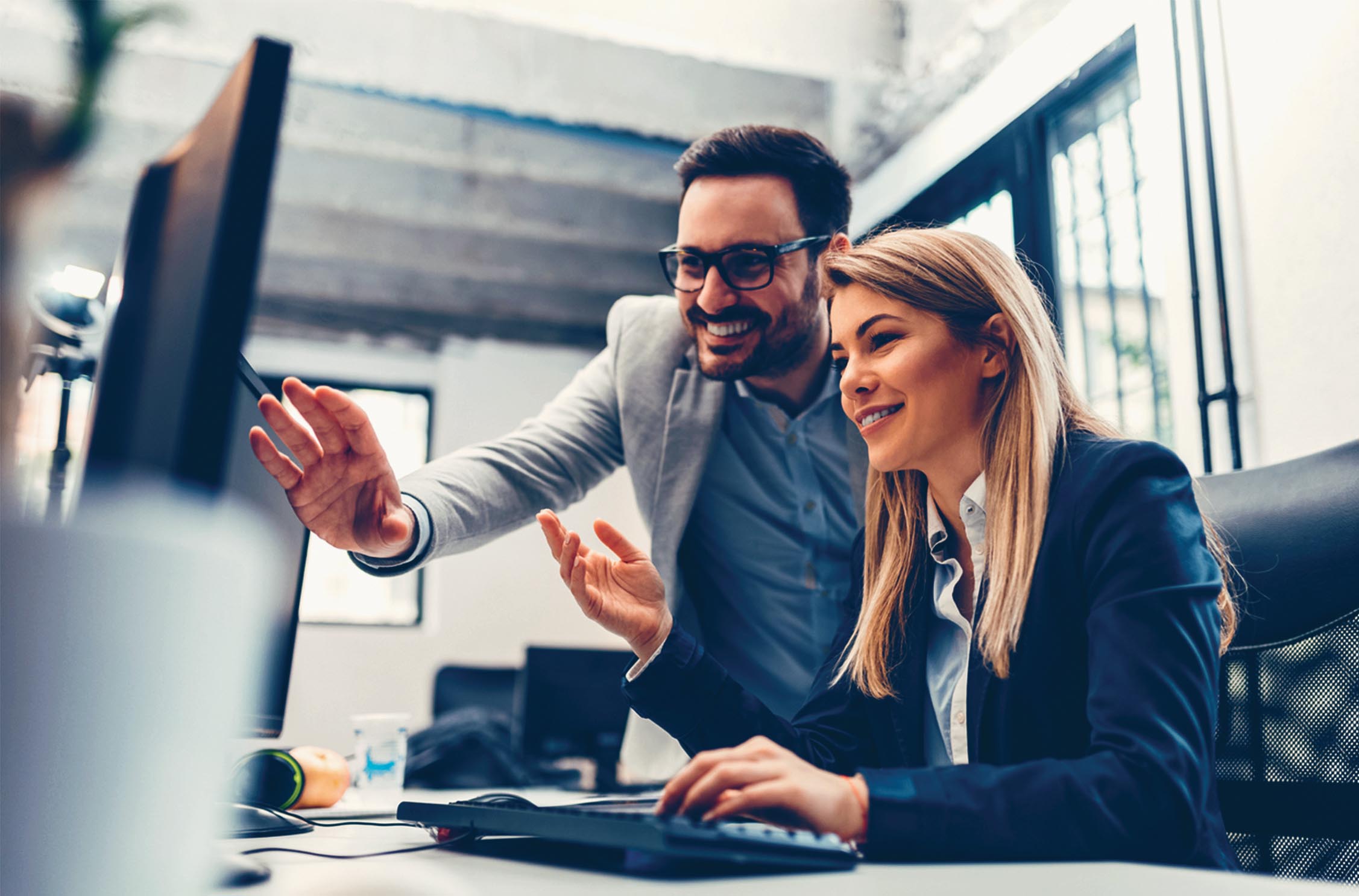 What is the present participle used for?

As an English student, you’re probably familiar with the names of some verb tenses, such as the present continuous or the past simple. Have you also heard people talk about the present participle and not been sure what they meant? If so, you’ve come to the right place!

Read on to find out what the present participle is and when to use it.

What is the Present Participle?

The present participle, also known as the gerund, is one of the forms of every English verb. To create it, we use the base form of the verb and add -ing. For example,

Eating, sleeping and waiting are all present participles.

With verbs that end in -e, we remove the -e and add -ing. For example,

With most short one-syllable verbs, like stop, put, sit, we double the final consonant. For example,

When do we use the Present Participle?

The present participle is used in the following situations:

Let’s look at each of these uses in more detail.

We use continuous tenses to describe ongoing actions. That can mean in the present, in the past, and in the future. For example: 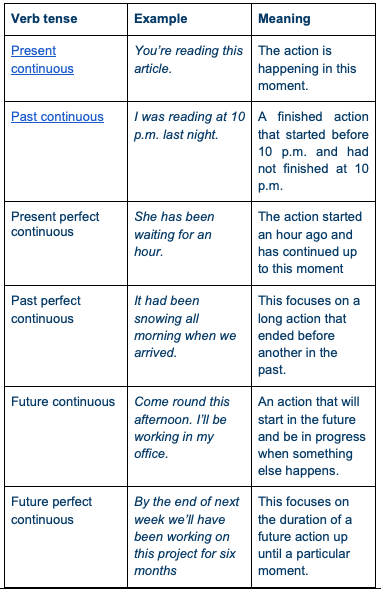 Here are some more examples:

What are you doing? – I’m finishing this report.

Zoe was cooking when we arrived.

How long have you been working here?
They’d been trying to repair the computer for ages when finally they found the problem.

You’ll be lying in the sun this time next week.

Next week they’ll have been building these offices for two years.

Many English verbs can become adjectives by using the present participle. For example,

Interesting (from the verb ‘to interest’)

Tiring (from the verb ‘to tire’)

Boring (from the verb ‘to bore’)

Amazing (from the verb ‘to amaze’)

We can use these adjectives to describe nouns, which could be people, things or situations. For example,

You must see this film. It’s really interesting.

What an amazing view. It’s beautiful!

I had a boring weekend. I didn’t do anything.

Her job is very tiring. She has to stay on her feet all day.

The Present Participle after ‘Go’

We use the present participle after some verbs of movement, most commonly ‘to go’. For example,

The Present Participle after certain verbs

We also use the present participle after the sense verbs (See,

We saw the police catching a criminal.

They heard someone calling for help.

I watched the band marching past.

Walking down the street she met her old friend.

Driving to work he listened to the radio.

Now you’ve got a better idea of what the present participle is and when it’s used, try to practice it as often as possible.