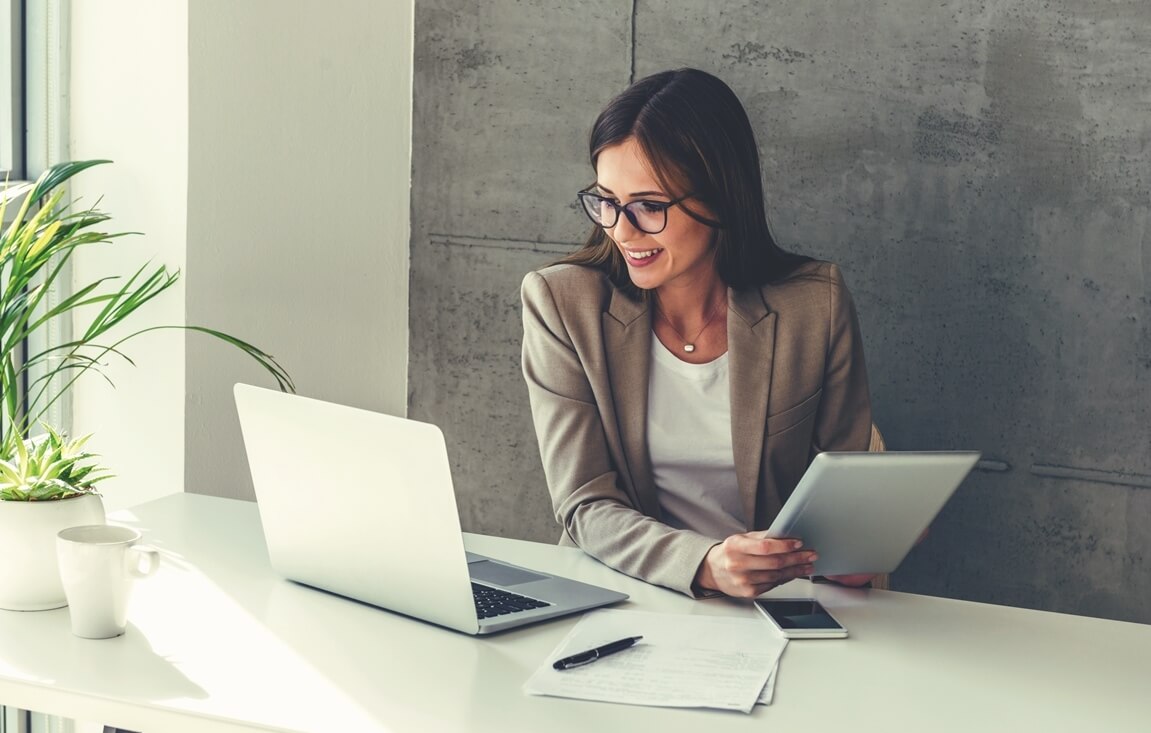 The Complete Guide to Definite and Indefinite Articles

In almost every sentence we make in English, we need to use an article. Articles are small but important words that precede nouns, and by using them correctly you will distinguish yourself as a good English speaker. Here’s a complete guide to definite and indefinite articles with help on when to use which and when to use neither.

What is an Article?

An article is a word that goes before a noun, giving some basic information about the noun, such as if it is singular or plural, or if the object is specific or general. The English articles are a, an, some, and the.

There are three indefinite articles in English – two for the singular form (a, an) and one for the plural form (some).

We use an indefinite article in English when:

There’s a cat in the garden!

I need a stamp for this letter.

Sally is an accountant. She works for a multinational company.

We need an apple and an orange for the fruit salad.

Is there a whiteboard in the classroom?

My husband drives a lorry.

We use ‘some’ for the plural form of all nouns and for uncountables. (An uncountable noun is a word that only has the singular form, e.g. ‘sugar’.)  For example:

Here are some photos of our last holiday.

We need some milk. Can you get a carton when you go out?

Some people are sunbathing in the park.

There are some fun places to go in my town.

I eat some biscuits and drink some coffee for breakfast every day.

The definite article in English is ‘the’, and we can use it with singular and plural nouns. We use ‘the’ when:

You can’t go to the post office now. It’s closed.

Can you turn on the television?

The shopping bags are still in the car. I’ll get them.

The students are waiting for the lesson to start.

The washing machine is broken. We need to get another one.

The presentation is ready for you to check Mrs. Harper.

It can be difficult to know when not to use an article in English, especially when you translate from your native language which has different rules for articles. Here are the main cases when we don’t use an article:

– I love the music you’re playing. (meaning this specific music)

– The Netherlands (with ‘the’)

They had a long meeting. When the meeting ended they had a coffee break.

We need a pen. I think there’s one in the kitchen.

He started here as an office worker. Now he’s the Managing Director!

We’re planning a holiday. We’ll probably go to the sea.

Being a doctor must be difficult. The doctor I saw yesterday was very kind.

I must buy some sugar. The sugar bowl is empty.

Now you’ve seen how and when to use definite and indefinite articles, spend the next few days practicing. Try reading and listening to some short articles or stories and videos in English, and pay attention to how the writers and speakers use articles. By using articles correctly you will really improve the quality and accuracy of your English.