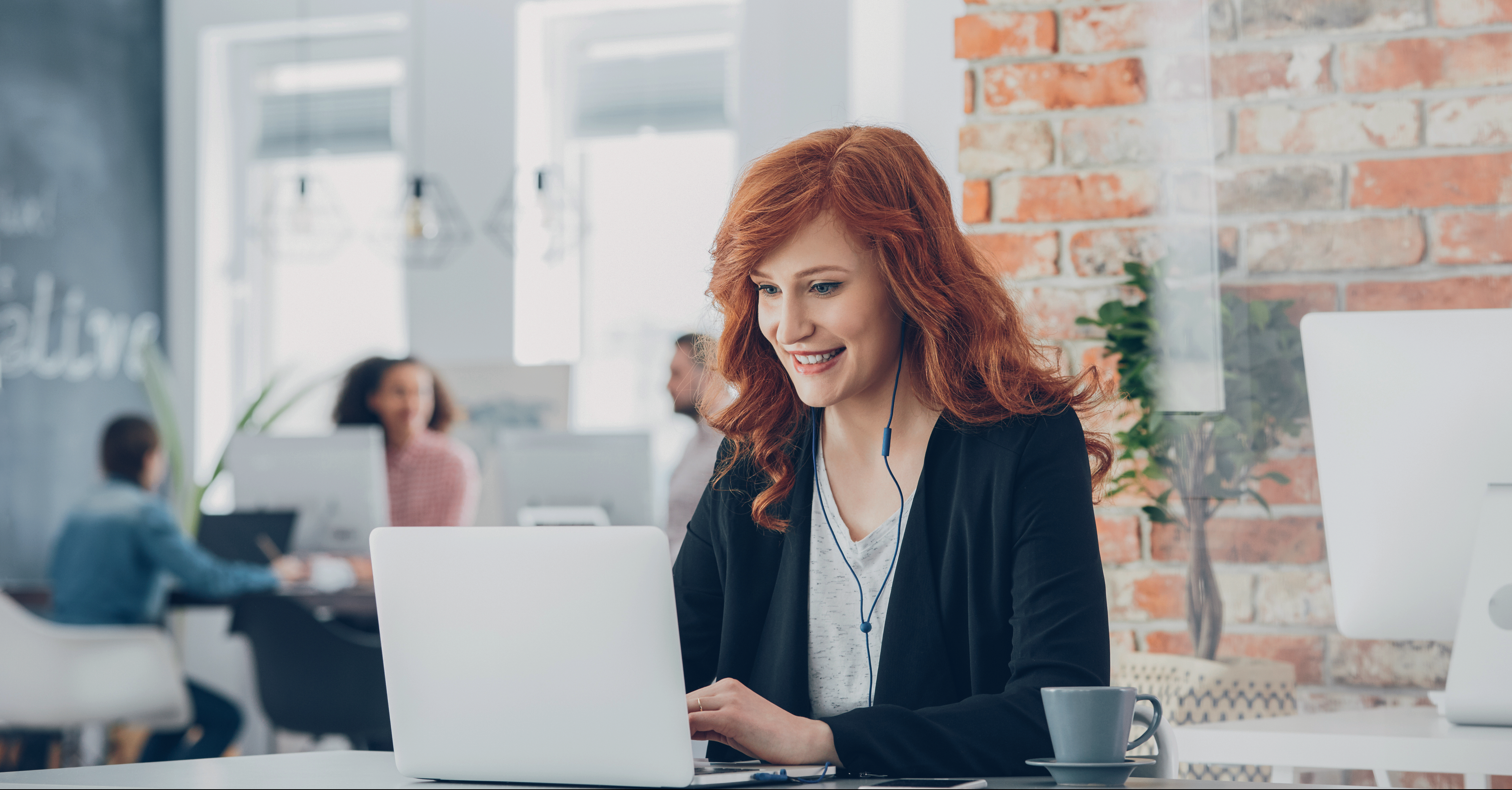 You’ve probably already studied some modal verbs in English, like ‘can’ and ‘must’. Perhaps you’ve heard about ‘may’ and ‘might’ and not been sure about what they mean and when they’re used. So here’s your chance to find out more about these two important modal verbs, then you can practice using them yourself.

What is a modal verb?

A modal verb is a verb that is used in combination with a normal verb. While auxiliary verbs help make questions and negatives and put a verb in a particular tense, modal verbs add a special meaning. For example, the phrase “They go to school” can change meaning with a modal verb in the following ways:

They must go to school. = They have an obligation to go.

They can go to school. = They have the possibility to go.

What do all modal verbs have in common?

The convenient thing about modal verbs is that they all have some key things in common:

These similarities can really help you when you speak because you don’t have to worry about different forms or rules. The only modal verb that doesn’t follow these rules is ‘have to’, which acts like a normal verb.

May and might are modal verbs that can have a similar meaning. They can be used to describe two ideas:

Possibility in the Present

We can use both may and might to express a possibility or make a prediction. For example,

We may go out later. I’m not sure.

Do you think the company might hire more people next year?

There is a small difference in the level of probability. May usually expresses a 50% possibility, while an action with might normally means a slightly lower possibility, e.g. 40%. For example,

It may rain later on. We’d better take an umbrella. (50% probable)

Might is also a bit more informal than may and is more common in spoken English.

Possibility in the Past

We can also may and might to express possibility in the past. In this case we had have + past participle of the verb. For example,

Where’s my wallet? – You might have left it in your jacket.

Mr Hunt is late. He may have missed his train.

Ann may have failed the exam because she was sick.

Marco wasn’t at the party. – He might not have wanted to come.

When we ask and give permission we often use may as an alternative to can. For example,

May I come in?

In the past, might was also used to make requests. For example, Might we come in? But it’s quite unusual today and only used in a really formal context.

We generally use may for requests in the first person – I and we. With you it’s more common and natural to use Could. For example,

Could you help me, please?

We can also use these modal verbs in the following situations:

May and might are clearly great modal verbs to know because they enable you to do several important things in English such as make predictions and ask permission.

Why not try to practice using them now?