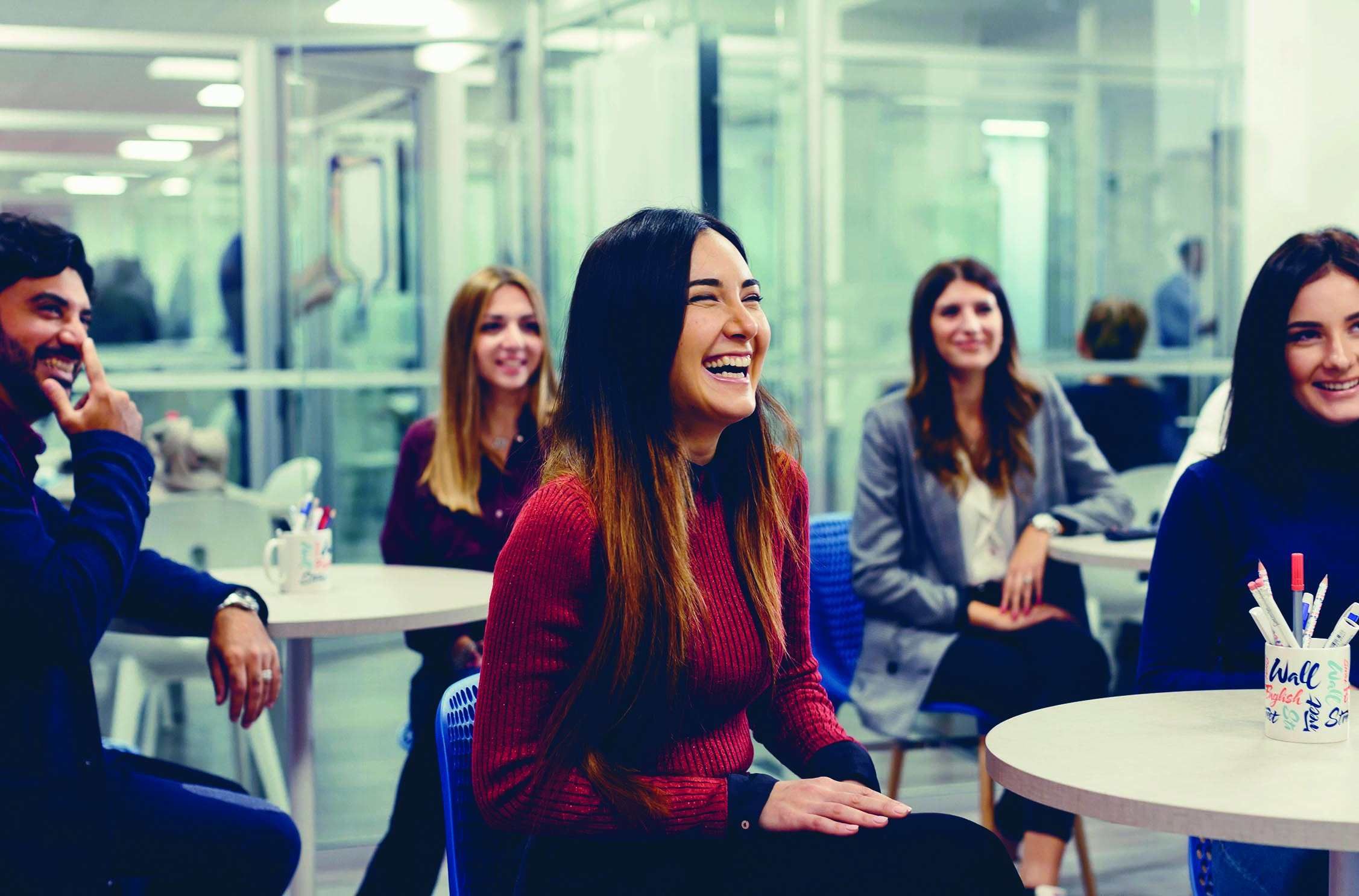 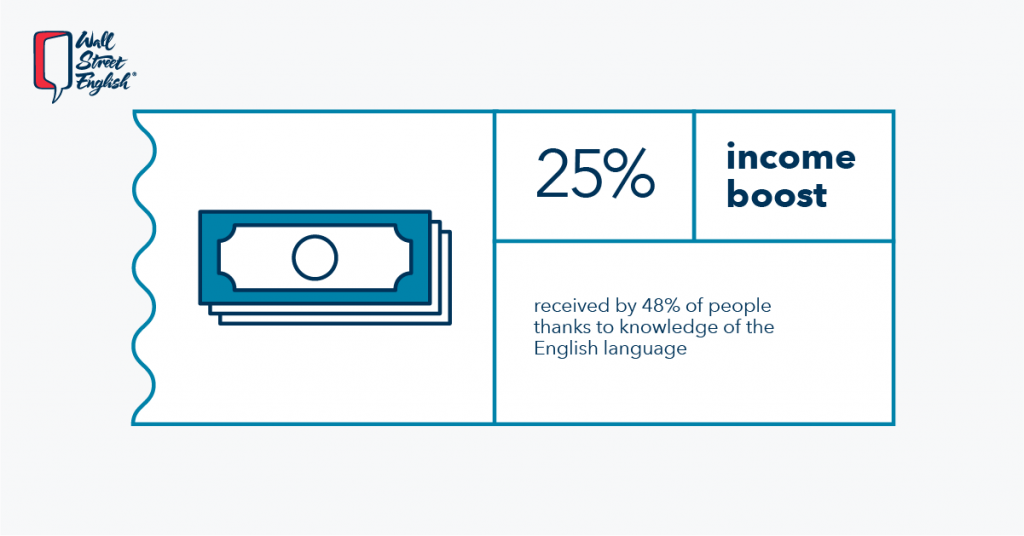 Half of English speakers reported seeing a 25% earnings boost on average because of learning English – according to new research from Wall Street English, the global adult English language learning provider. With an average 18% increase in happiness levels at work and 12% in general life, the study found that the higher the level of English, the happier they felt. 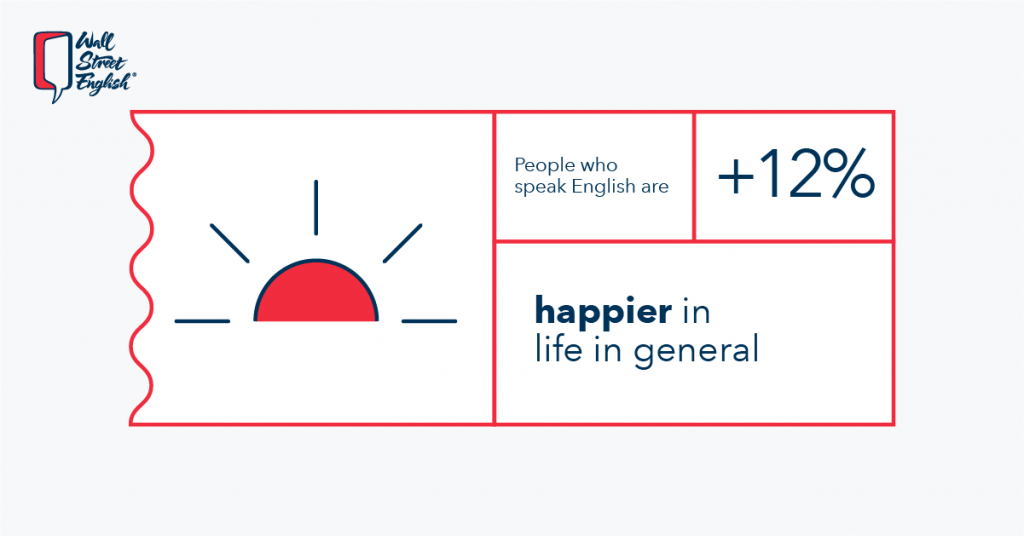 The research shows the growing benefits that come with speaking English in an increasingly globalized world, highlighting knowledge of English as an important factor in job satisfaction, career progression and overall happiness – not to mention singing along to your favorite songs.

The study also found that 68% of advanced English speakers felt positively about their career prospects compared to just 34% of non-speakers. Learners said that the English language can open up new career paths, with 31% having been motivated to learn by the prospect of getting a job they are more passionate about.

The Pursuit of Happiness

While the chance to earn more money is a big motivation for those who study English (40%), many are looking for benefits beyond the purely financial. In fact, personal development topped the list of reasons people choose to study (63%), with 45% learning in order to make travelling abroad more enjoyable.

Jim McGowan at Wall Street English comments: “We see the life-changing effects that learning English has for our students on a daily basis, providing real benefits to both people’s careers and their outlook on life more generally. As globalization brings people closer together, English is bridging the gaps and helping create new opportunities for global citizens.”

For many, pop culture is a fun part of language learning, providing both a motivation to learn and a valuable study aid. A third (32%) say they wanted to learn in order to be able to understand and sing along to English songs. Moreover, students look to popular TV shows and musicians to help them better get to grips with the language.

14 years after the series ended, Friends continues to inspire its fans – 25% of English-speakers have watched the show to help their studies. Game of Thrones (24%), Big Bang Theory (22%), Sherlock (21%) and The Walking Dead (17%) also topped the list of shows that people look for support learning English.

When it comes to music, Michael Jackson was the artist who helped the most people learn with 28% saying his songs had been useful to their English studies. Coldplay and Ed Sheeran came in joint second, with 21% of respondents using their pop hits to improve their English.

Globalization has made speaking English more important than ever

As the world becomes more connected, people understand that English skills will grow in value. The study revealed that nearly three quarters (73%) think it will become more important to learn English over the next five years to improve their life prospects. Of these, 65% said this was because the language helps in building relationships with people from around the world.