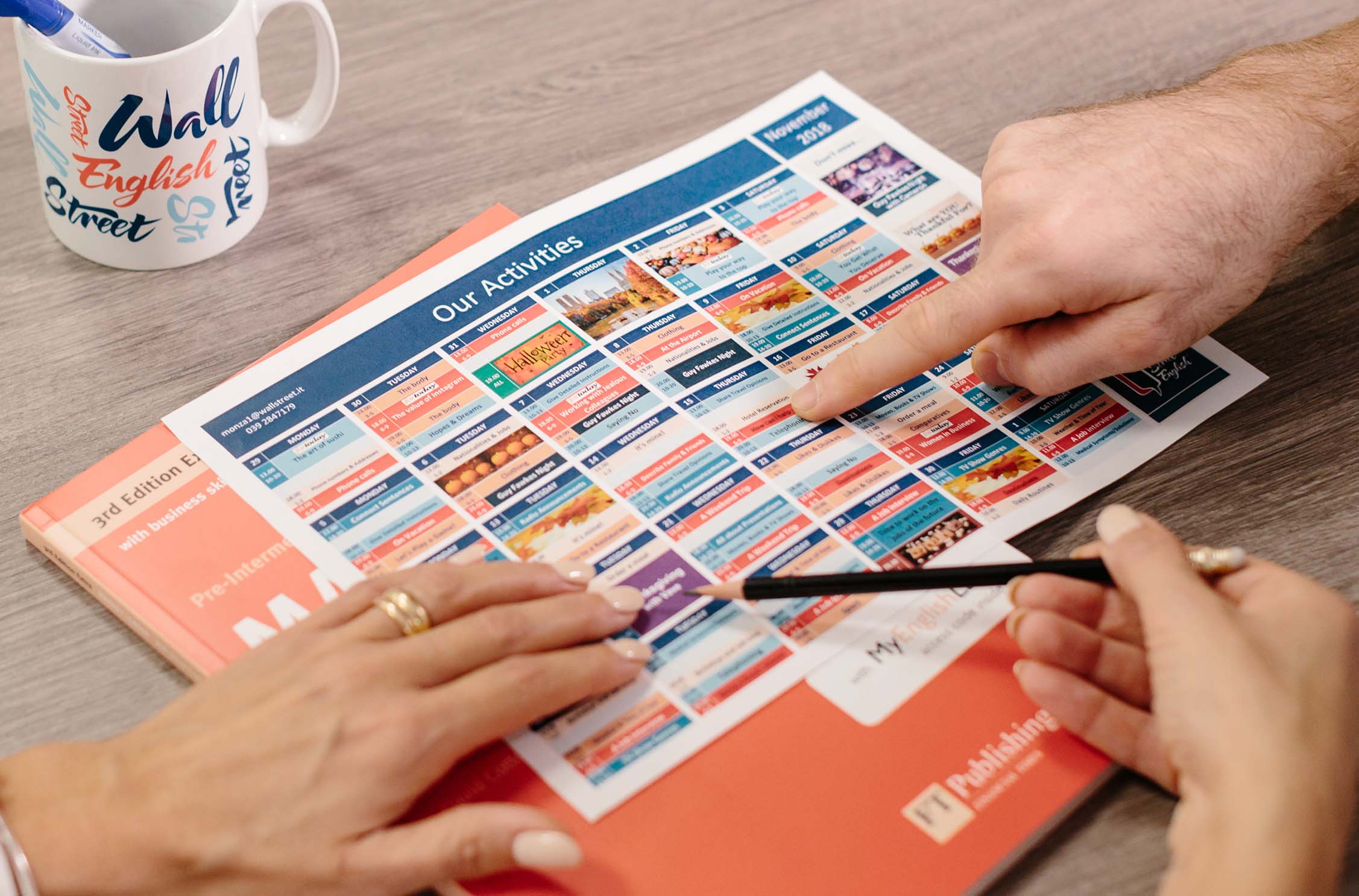 How to Read and Write Dates in English

An important part of studying English is to learn how to say, write and understand dates. So let’s look at the different things you need to know to help you get ready to use dates in English!

How to ask which day of the week

If you want to ask what day of the week it is, say:

What day is it today? or What’s the day today?

What day is it tomorrow? or What’s the day tomorrow?

To answer these questions you can say,

How to ask the date

If you want to ask what the date is, you can say:

You can answer by saying:

How to say the date

When we say dates in English we use ordinal numbers. So for 1 January, we don’t say the cardinal number ‘one’ but we say ‘first’. And we say ‘the’ before the number followed by ‘of’. For example,

It’s the first of January.

It’s also possible to invert the month and day. For example,

Here are the ordinal numbers that you need to use: 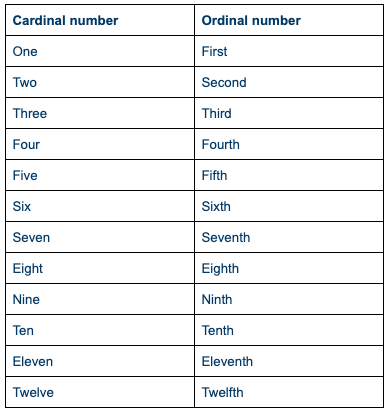 From 13 to 19 we continue to add -th to create the ordinal numbers (thirteenth, fourteenth, etc.)

While from 21 to 31 the ordinal numbers end according to the ending of the second number. For example,

How to write the date

When we write a date we don’t need to add ‘the’ and ‘of’ as we do when we speak. For example:

It’s the first of January – speaking

As you can see, you don’t need to write the number but we usually add the last two letters of the ordinal number. For example:

How to say the year

There are two ways to say the year in English. Until the year 2000, every year was pronounced as two numbers. For example,

For the first years of previous centuries, we add ‘0’. For example:

While for the first ten years of the 21st century, we use the word ‘thousand’. For example:

From the year 2010 onwards you can say two numbers again. For example,

However, some people continue to use ‘thousand’ and say:

When we refer to a century in English, we use ordinal numbers. For example,

And centuries are divided into ten decades. A decade is a period of ten years.

When you talk about a year in the distant past, you can use B.C. and A.D. The letters B.C. mean ‘before Christ’. For example,

The first Olympic Games were in 776 B.C.

A.D. means ‘Anno Domini’ – the year of the Lord, marking the birth of Christ. So this year is 2019 A.D. However, it’s only necessary to add A.D. when it is unclear which time period you’re referring to. For example,

Romulus Augustulus was the last Roman Emperor from 475-476 A.D.

There is a difference in the order of indicating the date and the month between American and British English. In American English it’s common to put the month first followed by the date. For example,

While in British English the same date is,

So be careful when you write a date as numbers as above. Depending who you’re writing to, you may need to write the month to be clear.

When you make an arrangement in English – such as a meeting at work or a hotel reservation – getting the date right is really important.

Practice now with this fun quiz!

This post has been adapted and translated from the original content by WSE Turkey here: İngilizce Tarihler Nasıl Yazılır ve Okunur?